The Effects of Performance Feedback on School Choice 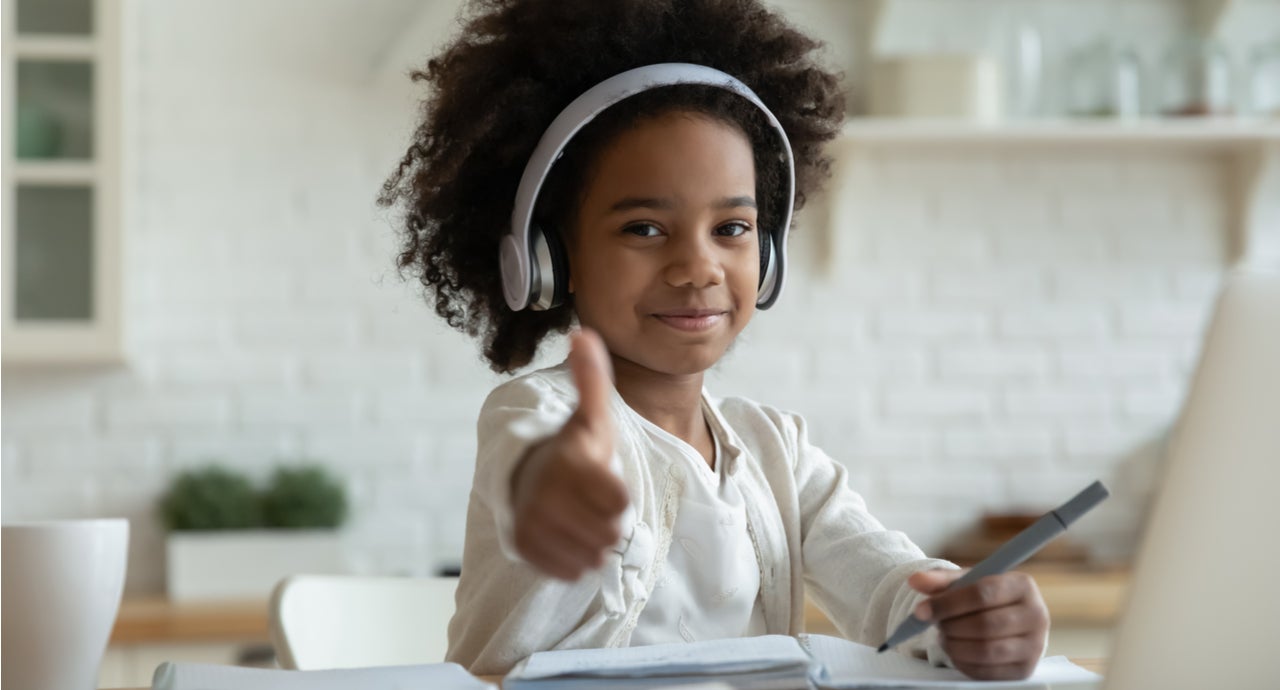 Forward-looking investments in human capital are, by nature, made under uncertainty and rely on subjective expectations about present and future returns. This is the case for students’ school and career choices. Youth misperceptions of their own talent and skills may bias favorable choices. Access to information and knowledge is thus crucial to help students and/or parents make sound education choices, especially for students from less-privileged backgrounds who tend to face more acute information frictions. Providing them with tools to enable well-informed human capital investments may enhance social and economic mobility.

This study attempts to understand how individual expectations of one’s own academic ability shape curricular decisions in upper-secondary education. The study leverages the centralized assignment mechanism used in the metropolitan area of Mexico City to allocate students into public high schools. Two institutional features are key for the research design. First, the assignment system is regulated by strict and observable criteria: stated preferences on schools and scores in a standardized scholastic admission exam. Second applicants are required to submit their preferred rank–ordered lists of schools before taking the admission test.

The study used a subsample of applicants from the least-advantaged neighborhoods within the catchment area of the school assignment mechanism because these students are less likely to have access to previous signals regarding their academic potential. A randomized control trial was used to evaluate the impact of the intervention.

Prescriptive norms: These refer to what society approves or disapproves of—that is, what is considered to be right or wrong—regardless of how individuals actually behave. Such norms are useful for reaffirming or encouraging what are considered positive individual behaviors while discouraging negative ones. In the context of our study, the acceptable behavior is to pay taxes when they are due to the government. In this context, students from neighborhoods with high levels of marginalization are more likely to believe they are not good enough to pursue certain academic/professional paths.

Figure 1 presents the timeline of the intervention. The delivery of feedback on performance in the mock exam took place at the beginning of the follow-up survey. Surveyors showed a personalized graph with two pre-printed bars: the average score in the universe of applicants during the 2013 edition of the COMIPEMS system and the average mock exam score in the class of each applicant. During the interview, a third bar was plotted corresponding to the student’s score on the mock exam.

Figure 1. The School Assignment Process and the Intervention: A Timeline

Learning about Oneself: The Effects of Performance Feedback on School Choice