A Tip to Increase Trust in Government 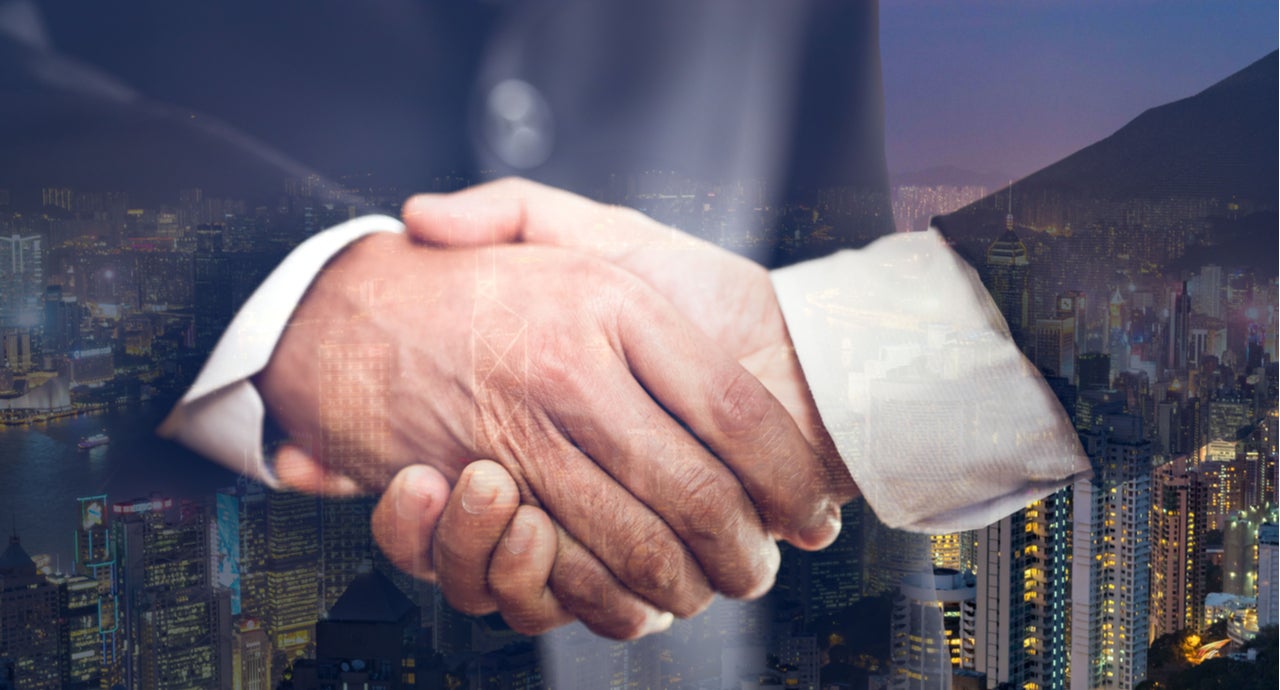 Over the past few decades, corruption scandals and the poor performance of democracies in Latin America have eroded public confidence in institutions. Meanwhile, numerous studies have found that if citizens do not believe that a government will fulfill its promises, they will lower their demand for public goods—which in turn reduces welfare. This experiment measures how various framings of government performance information affected perceptions of government transparency and trustworthiness in Buenos Aires, Argentina.

Data collection took place between December 2017 and January 2018, covering a total of 1,999 participants living in Buenos Aires, Argentina. The sample was stratified with quotas by gender, age (18 years or older), socioeconomic status, and commune.

Availability heuristics: Individuals tend to estimate the probability of a future event based on how readily representative examples of such an event come to mind (i.e., a corrupt or dishonest politician, based on recent events).

Mistrust: Mistrust occurs when one party is unwilling to rely on the actions of another party in a future situation. For example, in response to corruption scandals, citizens may mistrust their government representatives’ actions.

Framing: The way in which information is presented influences people’s conclusions. For example, options may be presented in a way that highlights their positive or negative aspects, leading each to be perceived as relatively more or less attractive.

The 1,999 participants were randomized between treatment and control, and all were contacted by phone. Those in the control group were asked about their perceptions of the city government before they were shown information on government commitments, and those in the treatment group received the questionnaire afterward.

Participants were assigned to randomized treatments twice during the survey. First, they were randomized between treatment and control.

Then all participants were assigned at random to three different informational treatments (vignettes) with the same structure. The three treatments were the following:

Immediately after the survey module describing the commitments and the assigned vignette, participants were asked about their perceptions of the government (figure 1).

In order to increase trust, it is not only necessary to provide information, but also to show good performance. This does not mean that influencing the information presented to the public is a good idea. In the context of verifiable reports, biased information eventually reduces trust in the government.

The results of this study have important implications for government communication efforts. In particular, they highlight the importance of actively providing information to citizens to enhance their perceptions of government transparency.

Figure 2. Information and Trust in Government 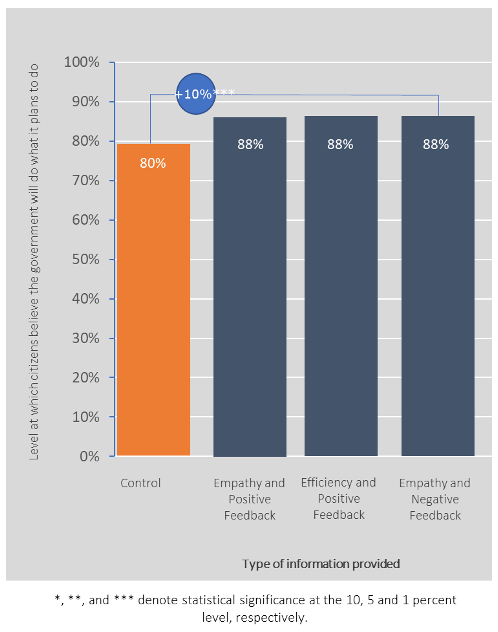 Second, they suggest that individuals may not care greatly about the framing of messages. Specifically, in this experiment, a message of empathy was just as trustworthy as a message of government efficiency. Finally, the effects on those exposed to this information for the first time turned out to be more than double the effects on those who were already familiar with government performance.

Thus, this study highlights that increasing perceptions of transparency involve more than simply providing information on a website. It also indicates that the channel between transparency and trust is mediated by several factors, including the performance of the government.

Transparency and Trust in Government: Evidence from a Survey Experiment