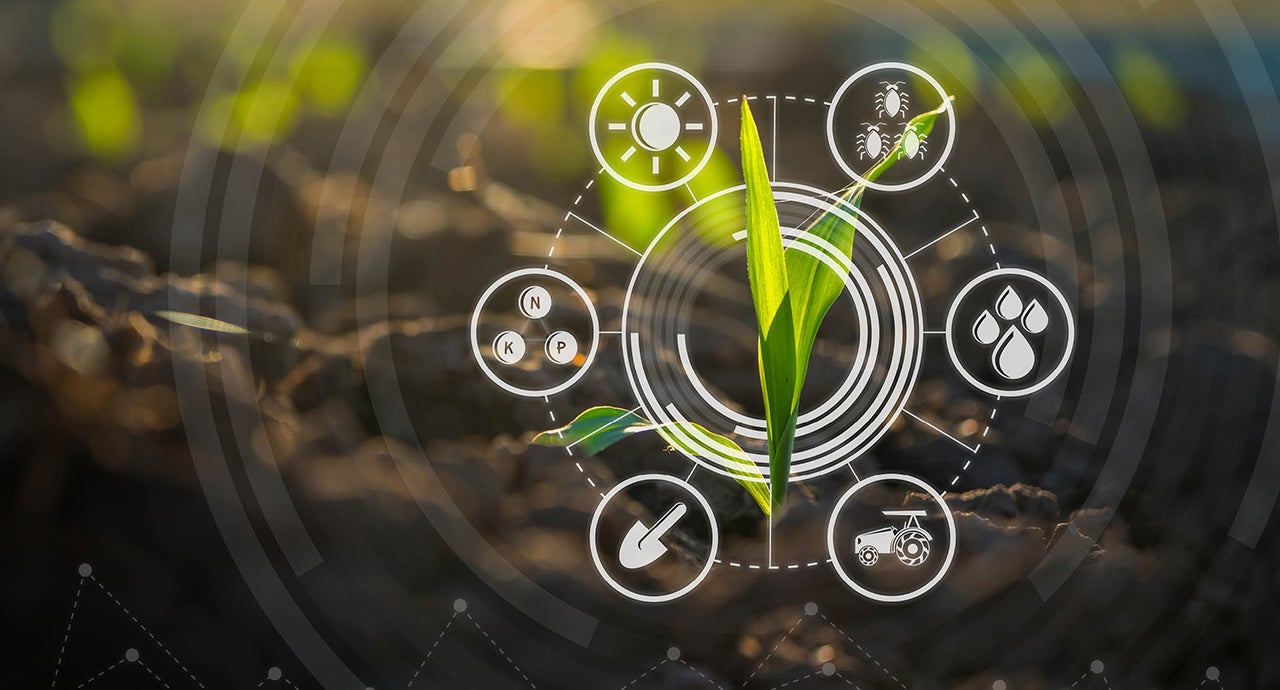 In Argentina, the corn value chain extends beyond corn production and export to include export production of bioethanol and a variety of industrial by-products. Therefore, it creates thousands of jobs nationwide (UBATEC, 2017).[1]

Argentina's corn value chain has significantly benefited from the introduction of Bt technology. Bt corn is genetically modified corn (GM) to express insecticidal proteins into its tissues from the Bacillus thuringiensis bacterium, protecting it from some insect pests. This technology reduces the need for insecticides to control pests, providing some flexibility with planting dates and making it possible to expand cultivation to areas where pressure from pests is high. If Bt technology were to lose its effectiveness, approximately 50% of Argentina's corn production would be at risk. Effective application of this technology makes it possible to produce more, with better quality (mycotoxin-free grains), add more value, and export more.

However, Bt technology’s durability requires compliance with good agricultural practices (GAP) like correct planting and proper management of the refuge to keep the pests from developing resistance. (A “refuge” is an area of the field—at least 10%—where a corn hybrid or variety without insect protection technology—non-Bt corn—is planted.)

The IDB Behavioral Economics Group worked together with the Bolsa de Cereales de Buenos Aires, the Asociación Semilleros Argentinos (ASA), and the Asociación Argentina de Consorcios Regionales de Experimentación Agrícola (AACREA) to develop a behavioral intervention to increase the compliance of the refuge effectively planted by Bt corn producers, thereby increasing the useful life of this technology in Argentina. The intervention had three components: the first was a communications campaign on social norms, salience, and loss framing; the second was technical training to provide information on the correct way to do a refuge; the third was the creation of a checklist on correctly planting the refuge.

Hassle factors. Sometimes we do not act on our intentions because small factors or inconveniences hinder us or make us uncomfortable. For example, a producer may intend to plant a refuge, but sometimes it is challenging to purchase seed for the refuge because distributors do not always offer it; in these cases, producers must make an additional effort to buy it.

Justification. Moral licensing (or self-justification) is a cognitive bias that occurs when a person uses earlier "good" behavior to justify later "bad" behavior, often without making that logic explicit. A producer not offered seed easily justifies not buying seed for a refuge.

Hassle factors. Another factor that presents a hassle and makes it difficult to plant a refuge correctly is the operational difficulty of changing the plates on the planter, which is necessary because the refuge seed and the Bt corn seed are different sizes. This discourages growers from planting a refuge correctly and consistently.

Overconfidence. This is the tendency to overestimate or exaggerate one's capacity to properly perform a certain task. Corn growers think they know perfectly well the correct technique for planting a refuge; however, when asked about the details, their answers tend to show confusion, and according to the information they provide on surveys, their processes do not meet the standards for correctly planting a refuge.

Lack of knowledge. Some corn producers who do not plant a refuge correctly have questions about the process and would like to know more about the correct technique.

Framing. Given the tendency to draw different conclusions depending on how the information is presented, the desired options can be presented emphasizing the most important part of the information. The positive or negative aspects of a decision can also be highlighted, leading to an option being perceived as more or less attractive. In designing communications, we decided to emphasize the impact of refuge planting on the useful life of the Bt technology and, consequently, on productivity. We emphasize the impact on shelf life because growers have noticed that some Bt proteins are becoming less effective at controlling insects, and there is no other similar or better technology on the market to replace them. And we focused on productivity because it is directly related to profitability: More production with the same costs equals more profitability.

Salience. Humans have a limited attention span. Therefore, behavioral economics pays special attention to the moment a message is delivered, the location where it is delivered, and the content it emphasizes. Making key elements visible and salient at the right time and place is just as important as the message itself. The communications used a red banner with white letters that contrasted with the green and black background of the rest of the message. The banner presented the consequences of not planting the refuge correctly.

Loss aversion. There is a strong tendency for people to feel more discontent at suffering a loss than happiness at a gain of the same size when two options involving risk and uncertainty are compared. Therefore, we are more willing to take risks to avoid a loss. In our design, we decided to use the framing of technology and productivity losses from the incorrect use of a refuge in the red banner rather than communicate a message of gains from the correct planting of a refuge.

Descriptive social norms. Describe the behavior of a social group, regardless of whether it is good or bad. Presenting these norms can help change behavior. In communications aimed at producers who do not do refuges, we communicated that 82% of producers do refuges. To the producers whose practices were determined to be incorrect, we shared that many do them incorrectly without knowing it. The (current) figures were determined by the SEA Survey of the ASA-CREA Pests Project 2021-2022. According to this survey, 54% of producers who plant a refuge do so incorrectly.

Information and assistance. Providing assistance at the right moment can change behavior. The aid should be easy to access, and information should be offered in actionable steps. We, therefore, decided to make pest control specialists available during the campaign to provide information on the correct way to plant a refuge.

The experiment was carried out in coordination with the Bolsa de Cereales de Buenos Aires, the Asociación Semilleros Argentinos (ASA), and the Asociación Argentina de Consorcios Regionales de Experimentación Agrícola (AACREA). Our target population was a group of producers who were members of the AACREA who did not plant a refuge or who planted one incorrectly. Membership in these groups was determined through technical questions included in the SEA AACREA 2020-2021 agricultural survey, and the total sample contained 200 producers. It should be noted that AACREA producers generally stand out as more technically savvy and more likely to adopt technology than the country’s average.

The communications campaign and training for agronomists were carried out between August and September 2022. The control group only received emails providing information and inviting them to take action by meeting with a CREA agronomist (see Figures 1, C0, and C1). The treatment group received a message enhanced by behavioral science (see Figure 1, T0, and T1). As shown in Table 1, we tailored the invitation message to the producer profile in both the control and treatment groups.

Figure 1. Body of email sent to control and treatment groups 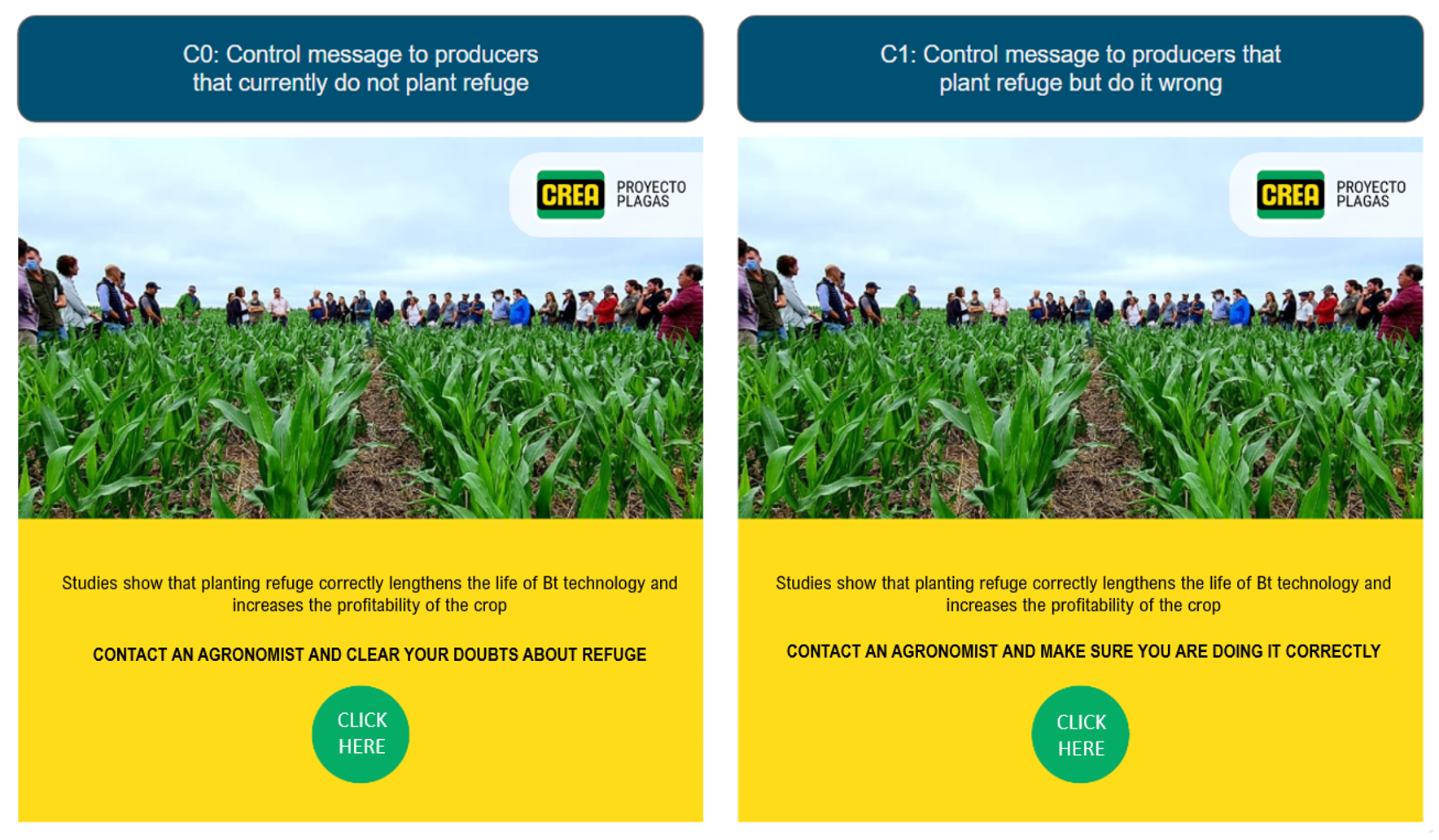 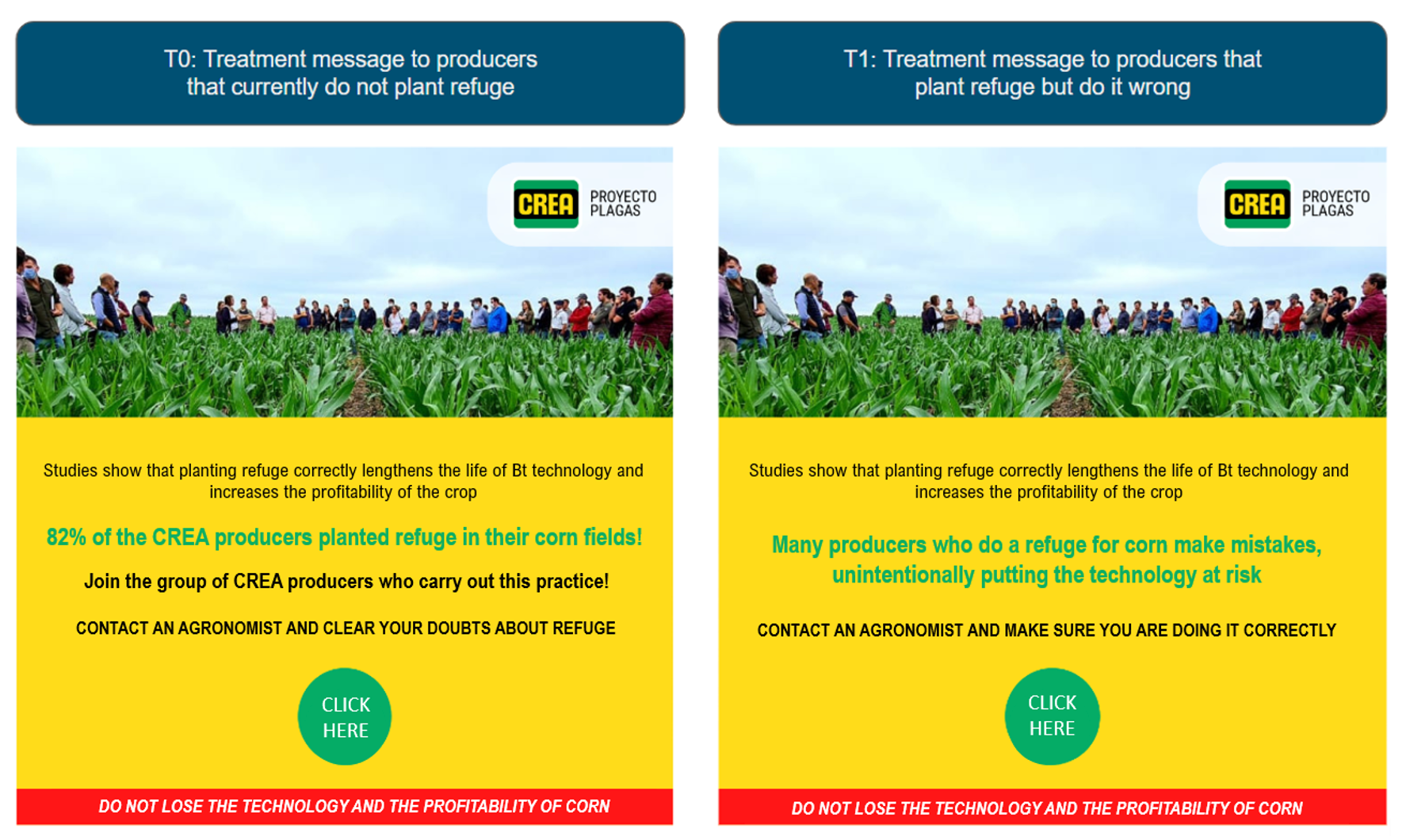 Table 1. Differentiated messages based on producer profile in control and treatment groups

Regarding the evaluation of the intervention’s impact, during the first phase, the effect of the communications campaign on intent to be educated on the proper way to plant a refuge was measured. The goal was to quantify the number of clicks on our design’s “click here” button. The second phase will evaluate the full intervention’s effect (the technical support and the checklist) on producer behavior. The checklist will be sent in the second stage of this project from November 2022 – January 2023. A behavioral proxy will be obtained from the technical questions on refuge planting for Bt corn in the AACREA 2022-2023 survey.

During the diagnosis phase, producers expressed their doubts about the correct way to plant a refuge and the social norms surrounding the planting of a refuge. Our hypothesis was that with the communications campaign during the first stage, treatment group producers would participate more in the training program offered by experts, and with the checklist as a reminder during the second stage, correct planting of refuge would be higher than the control group.

Challenges that prevented implementation of a project with solid behavioral foundations.

To increase the implementation of good agricultural practices, it is recommended to explore other methods to share information and teach best practices to producers, probably being the visit of an agronomist the best way to do it. Behavioral science can help design messages and create materials to communicate information better. Still, it requires going hand-in-hand with the great work done by the agronomists who already work with producers in the field.