The Interplay between Partisanship, Beliefs about the Severity of the COVID-19 Pandemic, and Support for Policy Interventions 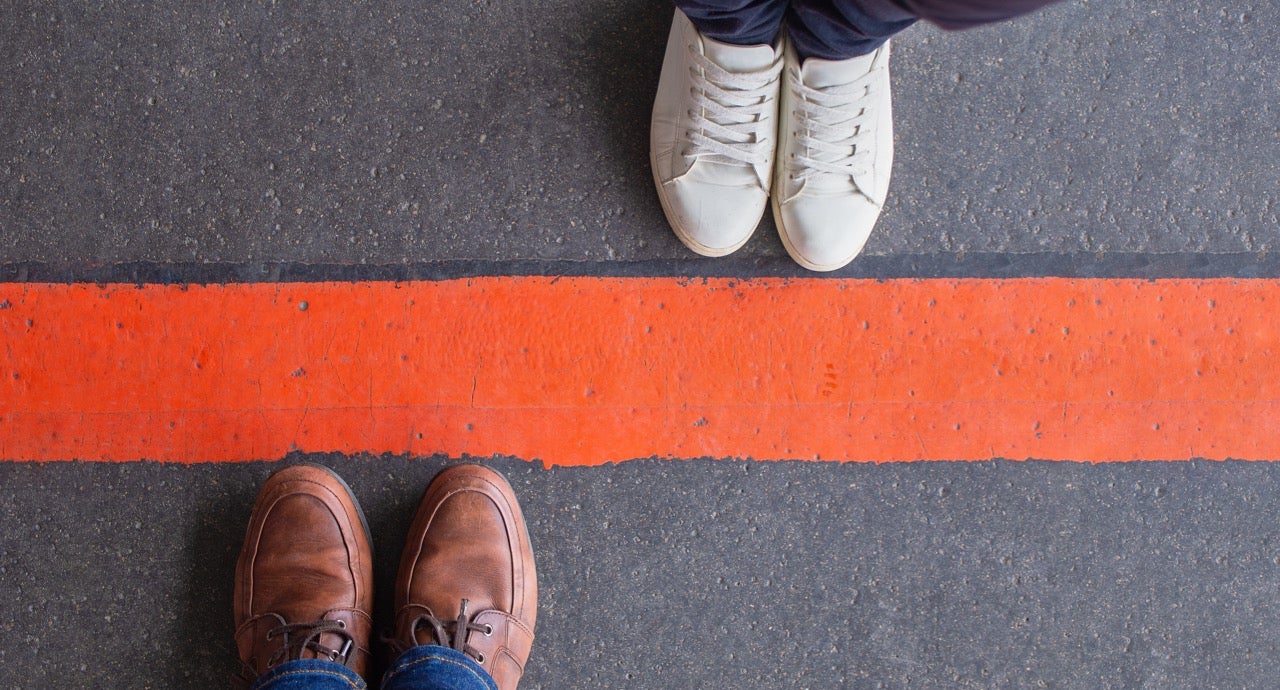 The COVID-19 pandemic has caused major disruptions, as much to macro phenomena such as the global economy as to our everyday lives and habits. Policymakers have consequently needed to take strong and wide-reaching measures to contain the spread of virus. At times of crisis such as this, citizens – overwhelmed by the complexity and uncertainty of the situation – turn towards their political leaders for assurance and guidance. Yet, in current times of increased political polarization, political elites often did not manage to form a political consensus on the appropriate response. In the United States, this led to a partisan divide on policy preferences with significant impact on compliance with public health guidelines. The underlying cognitive mechanisms of this trend remain largely unexplored, which indicates a need to better understand the interplay between policy preferences, perceptions of the severity of the pandemic, and response policies. This knowledge would help policymakers understand when and why citizens oppose their policies and what could be the best way of increasing compliance with health guidelines.

This project examined the explanatory validity of two partisan models. The rational partisanship model explains opposing judgments of COVID-19-related policies from dissimilar perceptions about its severity. The tribal partisanship model assumes that different reactions emanate from social identity motives that are not affected by perceptions of the crisis’ severity.

To test these models, experiments were conducted in Argentina, Uruguay, Brazil, and the United States in 2020, dedicating special attention to the interplay between partisanship, perceptions of severity, and policy preferences.

Motivated reasoning: Humans tend to interpret and process information in such way that it conforms with pre-conceived beliefs and positions. It is related to confirmation bias but describes cognitive processes more broadly, including information selection, memory encoding, attitude formation, judgment, and decision-making that are all influenced by motivations and goals. In line with the rational partisanship model, differences in policy preferences would be explained as a consequence of different perceptions and information encoding.

Partisanship: Attitude, feeling or behavior of articulating support for a person, policy, organization or party without further consideration for the concrete issue at hand. Partisanship is often a result of early learning or socialization.

Anchoring: Anchoring is a particular form of priming. An initial exposure to a certain number or attribute serves as point of reference and affects subsequent judgments. When faced with a decision under uncertainty, individuals attribute excessive weight to the initial exposure, which, without further awareness, distorts estimates and judgments.

The study consisted of four experiments. Experiment 1 took place in Argentina in May 2020 with a sample size of 640 students from four Argentinian universities.

For experiment 2 in Uruguay and 3 in Brazil, both conducted in June, convenience samples were obtained through Offerwise, a panel company specialized in Latin American countries, with 372 participants in Uruguay and 353 in Brazil. In the fourth experiment in the United States, data were collected through Prolific, an online platform to recruit human participants for scientific research, and resulted in a sample size of 615.

In the three experiments in Argentina, Uruguay, and Brazil, procedures followed the same sequence. First, general information about age, gender, and educational level was obtained. Then, participants were asked about their approval of the ruling political party and the party they voted for in the last elections. In the next step, participants were randomly assigned to one of two conditions that asked for their forecast of COVID-related deaths until the end of 2020. This step made use of the impact of anchoring.

Subsequently, participants in both conditions were asked if they think the actual number will be higher or lower than their anchor, followed by a prompt asking for a concrete number of deaths they are expecting. In the last stage, participants were asked for their degree of agreement with nine public policies that represent responses to the current pandemic on a seven-point Likert scale. The policies included school openings, freedom of movement in public spaces, and obligatory COVID-tracing apps.

Figure 1. Effect of Anchoring on Prediction of COVID-19-Related Deaths. 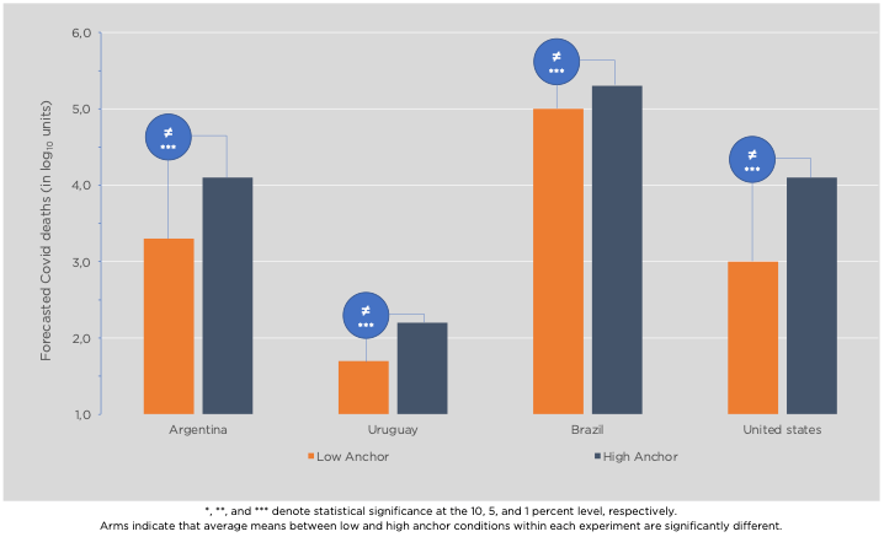 Figure 2. Path Analysis of the Interplay between Political Preferences, Perceptions of the Severity of the Crisis, and Support for COVID-19 Policy Responses. 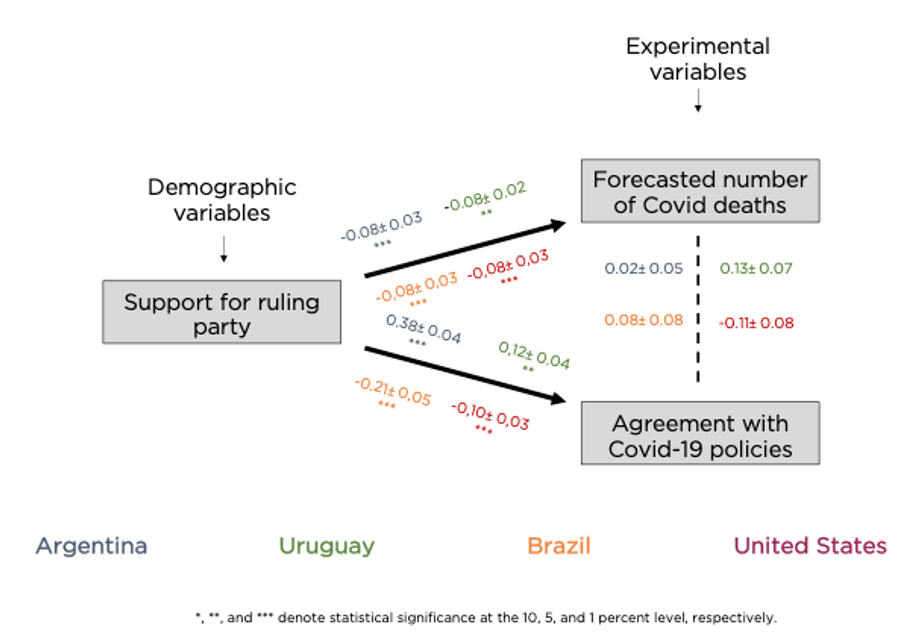 The Irrational Interplay between Partisanship, Beliefs about the Severity of th…